Take a look at what's new 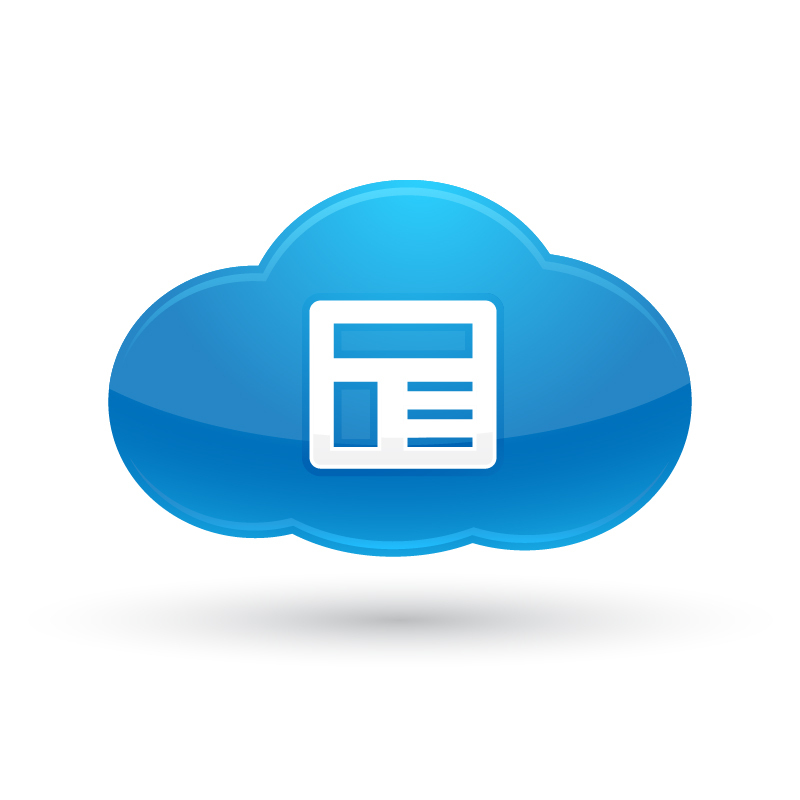 A Excel template for fetching data via ReST services can be downloaded here.