What is the stSoftware deployment process? 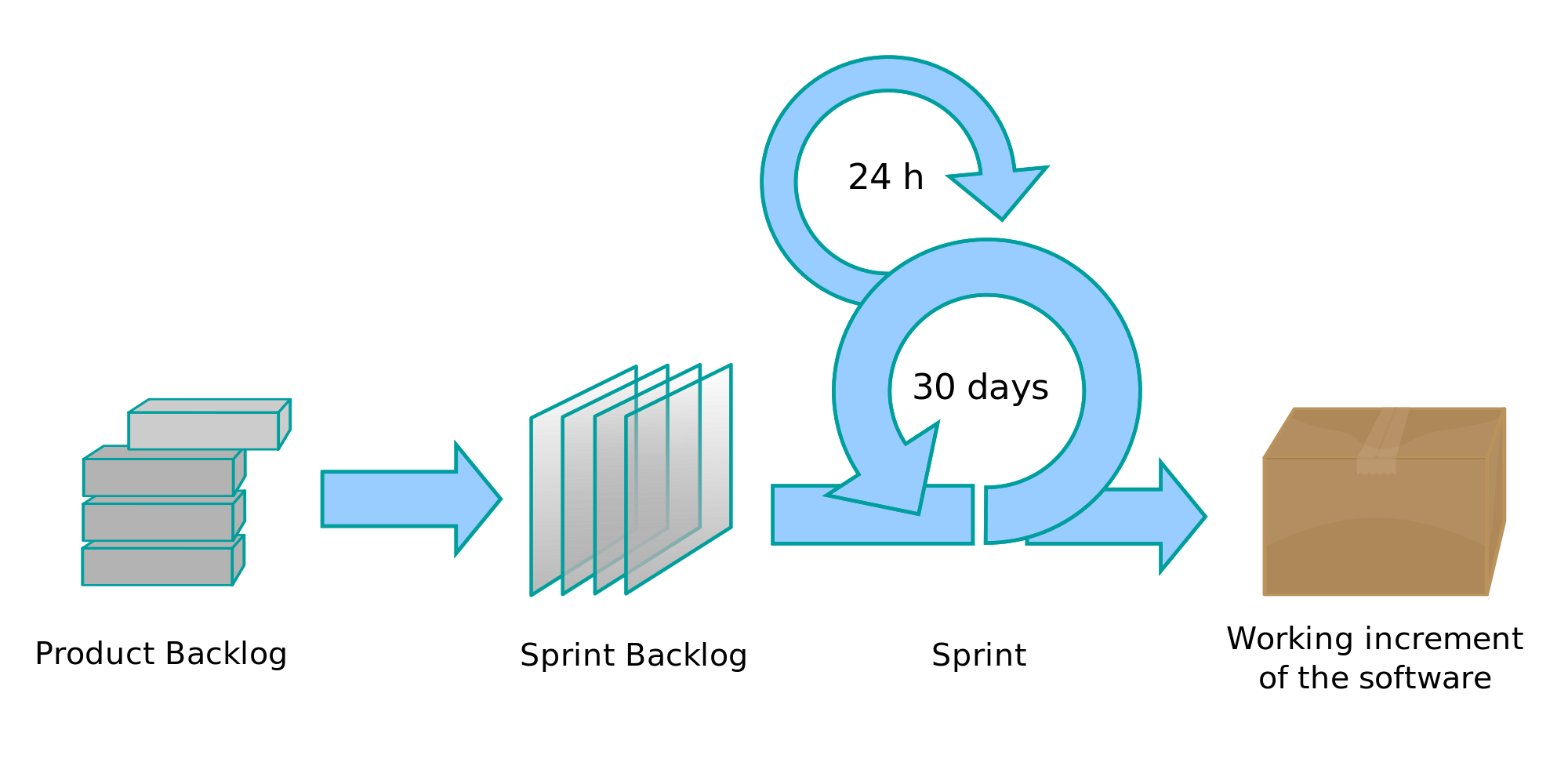 A release is firstly built and tested by the continuous integration system ( Jenkins), if ALL (~6,300 automated tests) pass then the release is automatically promoted for release.

Deployed daily (Monday-Friday between 4am and 4:30am) from a promoted release ( 100% successful tests).

Deployed weekly on Sunday between 3am and 3:30 am from the current Edge release. The release has been in the Edge environment for at least 2 days.

Deployed monthly on the first Saturday of the month between 2am and 2:30am from the last Agile. The release has been in the Agile environment for at least 6 days.