How to work around DNS (Domain Name System) outages. 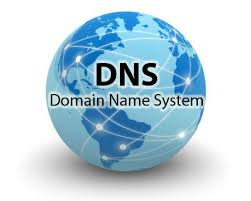 On 28 of March 2013 the web's DNS was under attack by one of the largest DDoS attack in the web's history.

The DNS is used by a web browser to translate a host name to a IP address, which is a bit like using a phone book to look up a person's phone number.

There are a number of ways of working around a DNS outage:-